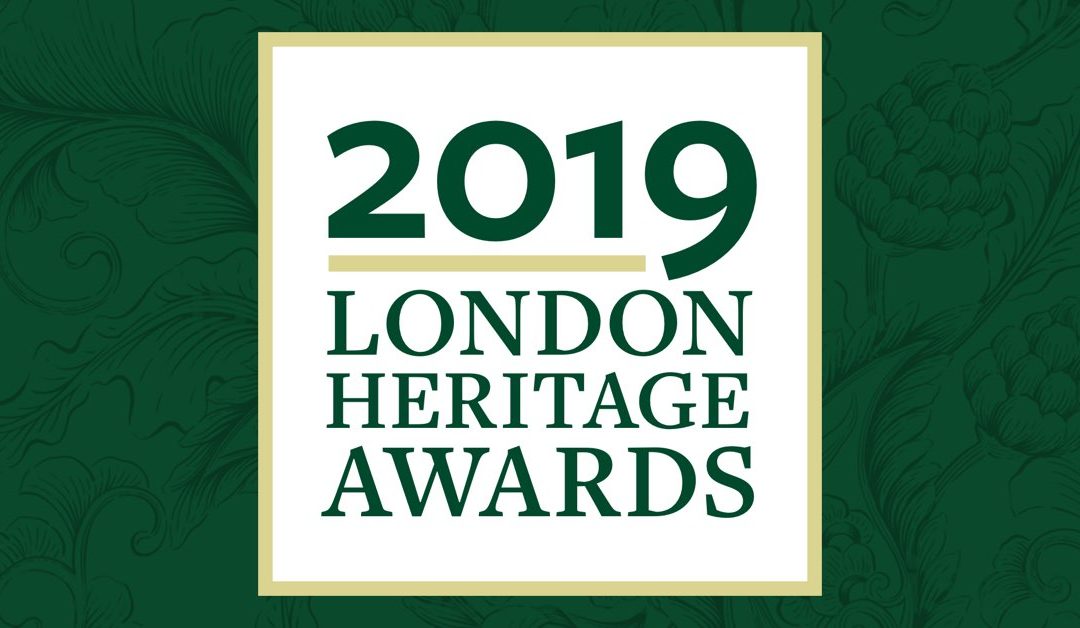 This year’s Honourees were announced at the 12th annual London Heritage Awards Gala held at the historic Delta Armouries Hotel in the heart of downtown London.

The Awards are given out jointly each year in recognition of leadership excellence in heritage conservation across the London region. Notable past Honourees include the London Normal School, The Unity Project, London Roundhouse, and the Clock Tower Inn in Strathroy as well as many private homes throughout the London region.

ACO London and HLF thank this year’s sponsors for their support in making the Awards Gala a continued success.