Asian Heritage Month: A Time to Reflect and Celebrate 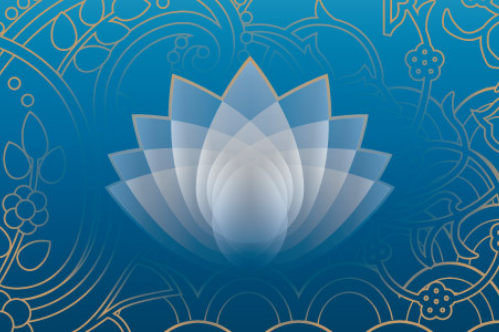 During Asian Heritage Month in Canada, we’re celebrating the history of Asian immigration to this country, which began well over two centuries ago.

In 1788, Chinese craftsmen were recruited by a British explorer to construct a settlement on Vancouver Island, making the Chinese among the first ethnic groups to arrive in the land that would eventually become Canada. More Chinese workers migrated during the latter half of the 19th century, drawn by opportunities in the mining industry and to build the Canadian Pacific Railway that would connect British Columbia with the rest of Canada.

Immigrants from India and Japan also arrived during this time, with many settling onto farms or working in the fishing and lumber industries. Because of rampant racial discrimination, not all professions were open to Asian workers, but undaunted, many used their entrepreneurial skills to start their own small businesses, further helping to build the young country.

The vast majority of these early Asian immigrants were men who came for employment opportunities, but discriminatory practices and policies in Canada also limited the ability of women and children to emigrate from Asia.

Indeed, racism in many forms marred the experiences of these early immigrants, with Asian immigrants denied the right to vote, some subjected to poll taxes, and many enduring harsh and sometimes violent treatment.

After the outbreak of World War II, Japanese-Canadians were also taken from their homes and placed in internment camps. Nevertheless, Asians volunteered to serve in Canada’s military, becoming a vital part of the war effort. Japanese-Canadians worked as translators for military intelligence, and Chinese-Canadians formed special units that worked behind enemy lines in Southeast Asia.

Despite the many challenges they faced, Asian immigrants continued to put their talents and skills into building this country, becoming a vital part of Canada’s rich cultural diversity. Prominent Asian-Canadians include:

So this May, let’s recognize and celebrate Canada’s Asian heritage!

For more information, please see the following sources which were used in the preparation of this article: