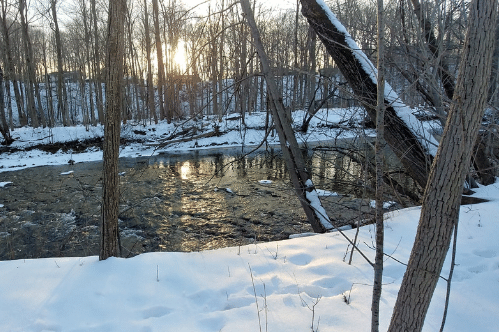 Heritage London Foundation would like to invite you to explore our two beautiful heritage properties – Elsie Perrin Williams Estate and Grosvenor Lodge.

An elegant and unique heritage home, Elsie Perrin Williams Estate was built in 1917 by the eponymous Elsie Perrin and her husband, surgeon and tenured Western professor Dr. Hadley Williams.

The Estate boasts an architectural mix of a Spanish-inspired exterior, including white stucco and a red tile roof, with a more Arts and Crafts interior style that originated in England in the mid-19th century.

Located at 101 Windermere Road in London, Ontario, the estate was originally named Windermere until it was given as a wedding gift to Elsie by her father, confectioner and biscuit guru Daniel Perrin. It was then carefully remodelled to better suit the couple’s tastes.

Grosvenor Lodge was built in 1853 by Samuel Peters and his family and is located at what is now 1017 Western Road in London, Ontario. The house itself was designed by his nephew.

Samuel and his wife were the first of three generations that would inhabit the Lodge for over 120 years. The 500 acres of land were used for things like cattle farming and dairy production, as well as raising greyhounds.

Our Heritage Tours in London are available at both Elsie Perrin Williams Estate and Grosvenor Lodge. Tours will take approximately 20 minutes and light refreshments will be offered at the end of the tour.

Please call (519) 432-7961 or email Louise at bookings@HeritageLondonFoundation.ca to book a heritage tour!